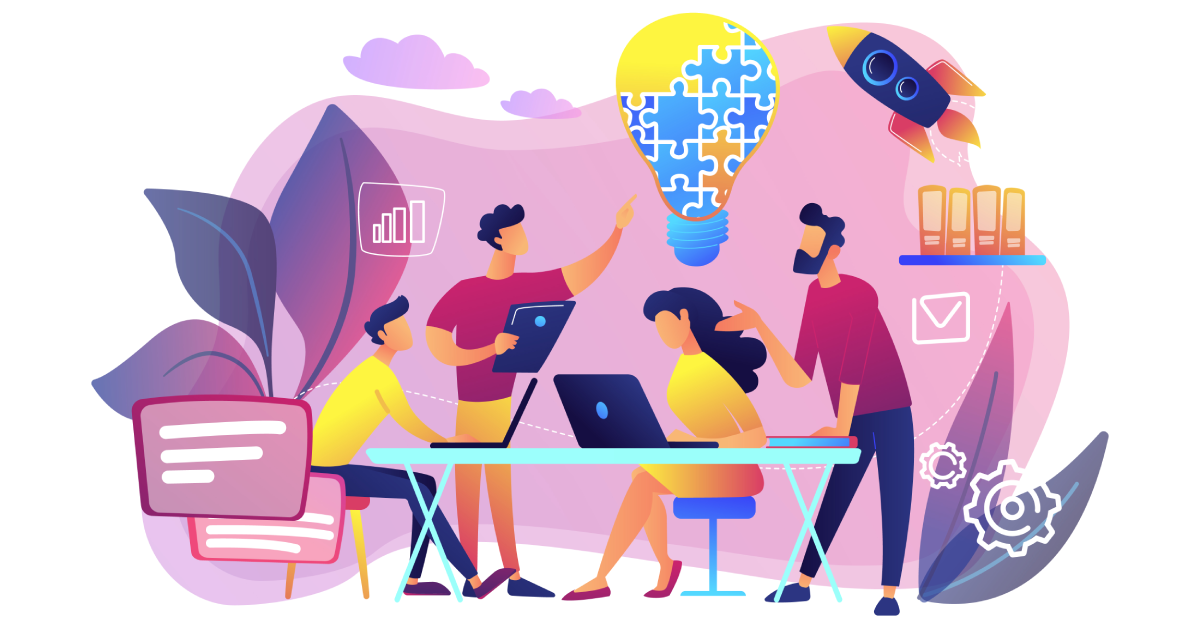 3 challenges for Human Resource managers in 2022 and beyond

If the Human Resources department did not have a significant role in your company before 2020, by now, it most certainly has (or should). The pandemic brought extraordinary shifts to the working environment. If, on the one hand, it indeed boosted the quality of life of employees who started to have more time for themselves, it also meant that organizations had to adapt themselves.

The departments that also have to take care of their people’s well-being worked in a crisis mode for the majority of 2020 and 2021. Two years have passed since World Health Organization, and three main shifts have become rooted in nearly every organization type.

How many employees have left your organization since the beginning of 2022?

According to a 2021 report by Career Plug, 50% of employees said they had considered leaving their current job 12 months before the study. So much so that, as a Washington Post columnist wrote, approximately 20 million U.S workers quit their jobs between April and October. As a consequence, the American labor market had over 10 million openings. Although the Great Resignation has become a significant problem in the U.S, the challenge has gradually become global.

The European branch of Politico reports that “data collated by the OECD, which groups most of the advanced industrial democracies, shows that in its 38 member countries, about 20 million fewer people are in work than before the coronavirus struck. Of these, 14 million have exited the labor market and are classified as ‘not working’ and ‘not looking for work’”.

As the world went remote, employees are leaving their jobs for better opportunities, which are coming from their local, regional, or even national competitors and from everywhere in the world. The result is clear: 50% reported the shortage of critical talent as the number one trend impacting organizations, yet only 19% said their organization is prepared to bridge the gap, as stated by Gartner.

Although the salary and benefits play an important role in attracting the best talent, the recruitment process significantly impacts how organizations get the upper hand in recruiting. Most likely, more than one would imagine – Career Plug’s numbers from 2021 reveal the importance of a straightforward, friendly, and swift process.

Eighty percent of candidates said a positive experience influenced their decision to accept an offer. In contrast, 58% of job seekers said they had declined a job offer because of a poor experience with a potential employer during the hiring process – an eight percent yearly increase.
Keep in mind that people are no longer the only ones who have to convince an organization – the contrary has become more critical than ever.

Take a look at a Recruitment and Selection solution that will make the recruitment process a smooth sail for both candidates and your HR team.

Do you know what skill gaps your employees have?

The world is evolving. With the development of innovative technologies, new skills are required to both use and build on top of new software. Unfortunately, humanity might have reached a threshold of not being able to develop skills fast enough to meet evolving needs.

According to Gartner, an average of six in every ten people need new skills to get their job done. At first glance, it might seem like both universities and organizations have been neglecting their students’ and employees’ training. Still, the total number of skills required for a single job has increased by 10% year-over-year since 2017.

If your team is standing in the unknown, overcoming this hurdle might seem like a moonshot. However, the software can ease the process of assessing the existing competencies and developing new ones.

Discover a Training Management solution that will enable your organization to assess and quickly develop new courses.

A new way of working

How are you managing HR activities in a remote or hybrid working environment?
Another fundamental change brought by the pandemic was the opportunity for people to work from anywhere.

A laptop, wi-fi, and a telephone are enough for many to get their job done. Hence, it can be so easy to adopt a digital nomad lifestyle. Today, you might be in Madeira, working in a café by the ocean. Then, by the end of the week, you can enjoy the Mediterranean climate in Barcelona while meeting a couple of colleagues.

As leaders realized their employees are as productive (and happier!) by doing their jobs from where they please, a new benefit started rolling in many organizations. For example, Accenture reports 83% of people prefer a hybrid work model while only 9% prefer to work from the office all the time.

However, working from anywhere also poses organizational challenges, especially to the HR team, who must keep up with the attendance numbers and approve holidays. Such challenges are not as painful in small groups, but how many excel sheets are required by the HR department of a medium / big company that neither decentralized the operation nor uses specialized software?

A self-service portal managed by the direct leader and a decentralized HR operation can be the solution your organization is looking for. Learn more about how it can promote growth and productivity here.

Quidgest’s software will help you overcome the challenges above by making your strategies more efficient.

ASK FOR A DEMO