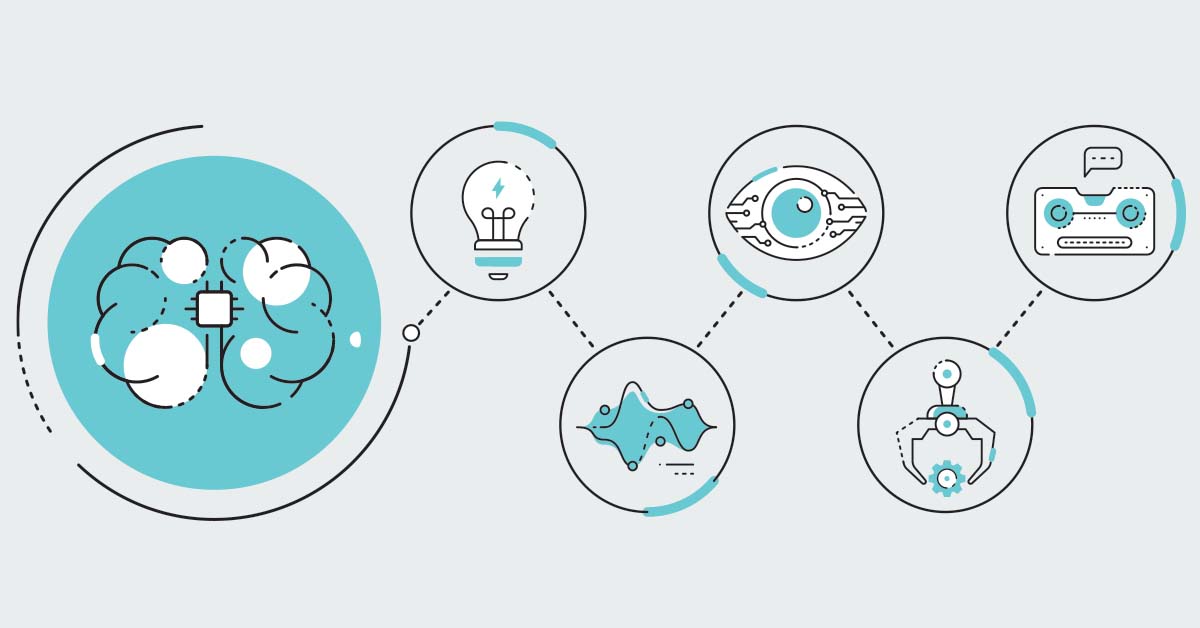 What is Generative AI? – examples and numbers

The term “artificial intelligence” has been around since 1956. That was the year John McCarthy made up the avant-garde term for a conference that united three of the five founding fathers of the technology that inspired science fiction books, films and made Humanity dream of a world where robots automated the most dangerous and tedious tasks.

However, only recently, artificial intelligence started to take some of the burdens of some daily tasks off our shoulders. Despite having complex neural networks, most artificial intelligence models mainly provided classifications, predictions, and optimizations. That is, relatively simple outputs, often in the form of symbols – numeric outputs, such as a “weeks until maintenance notification”, chatbots, and computer vision classifications are a few examples of the simple things AI vastly does today.

The models started understanding a pattern in the data fed to them and generated a new output. Until now, artificial intelligence models were based on the discriminative model of doing things, i.e., they can predict what is next on conditional probabilities.

Although we are still far from non-technical people’s sci-fi visions and Luddites who saw the next great threat to end jobs in artificial intelligence – in fact, it will create more jobs than destroy –, Generative Artificial Intelligence expands the output of what the technology can do.

What is Generative AI

Generative AI is a disruptive technology that can generate artifacts that previously relied on humans, delivering innovative results without the biases of human experiences and thought processes.

The new generation of artificial intelligence detects the underlying pattern related to the input to generate new, realistic artifacts that reflect the characteristics of the training data. The MIT Technology Review described Generative AI as one of the most promising advances in the world of AI in the past decade.

Generative AI ensures higher quality outputs by self-learning from every set of data. It also lowers the risks associated with a project and trains machine learning algorithms to be less biased. Moreover, it allows robots to comprehend more abstract concepts – both in the real world and in simulations.

According to Gartner, who names Generative AI in its 2022 trends, enterprises can use the technology in two approaches:

Generative AI by the numbers

Some of Gartner’s top predictions when it comes to Generative AI:

Enhancing images from old movies, upscaling them to 4k and beyond, generating more frames per second (e.g. 60 fps instead of 23) and adding color to black and white movies. These are some of the features AI is capable of achieving.
Here is a video of a professional cameraman and photographer using Topaz’s video enhance AI to upscale low-quality videos.

The same can be applied to still images. A low-resolution and bad quality picture can be turned into a decent resolution thanks to some Generative AI tools.

Google recently published a blog post letting the world know they developed two models to turn low-resolution images into high-quality pictures. Examples include the upscale of a woman’s photography from a 64*64 input to a 1024*1024.

Generative AI enables early identification of potential disease to create effective treatments while the disease is still in an initial stage. For instance, AI computes different angles of an x-ray image to visualize the possible expansion of the tumor.

People are also using Generative AI to enhance the design industry. That is the case with Jacobs, an engineering company that used software to develop a generative engineering capability for NASA to help create a life-support backpack for its next-generation space suits.

Generative AI also can disrupt the software development industry by automating manual coding work. Instead of coding the entirety of software, people (including professionals outside IT) can develop a solution by giving the AI the context of what they need.

This is the case with GENIO, a model-driven tool capable of enhancing a professional’s productivity by a factor of 100 when compared to a regular manual coder – helping non-technical people develop their own solutions and become entrepreneurs as well as empowering internal resources of companies that do not intend to keep growing their IT team.